At 30, Teddy Riner has (almost) won everything. With his 10th title of world champion obtained in Marrakech in 2017, the colossus with the bear's name, unbeaten for 9 years, is more than ever the man to be killed at the Tokyo Olympics in 2020.

With 2 Olympic titles, 5 European champion titles and 10 world champion titles, wouldn't Teddy turn a bit numismatist? Not really. Pressure, he knows. " It has been since 2010 that I have been this “man to kill”. But that is not to say that I integrate this fact into my training. No one is afraid of me. My opponents all want to win. They just don’t want to take an ippon or be ridiculed. Some are taller, stronger, quicker than me. But on D-Day, you may be the best, you can lose. So me too "

"I started high level at INSEP at 14 and a half. When I put both feet on the edge of the bed in the morning, it hurts. But the urge to train and do well is stronger. I believe in my project, I can still go get this title. I say to myself "No, I'm not too old, I can do it". If I continue, I believe it. Ok, I've been unbeaten for a while, but I only think about winning. This is who I am. Even playing with my son I don't like to lose! So, with opponents on a tatami mat, imagine! ”. 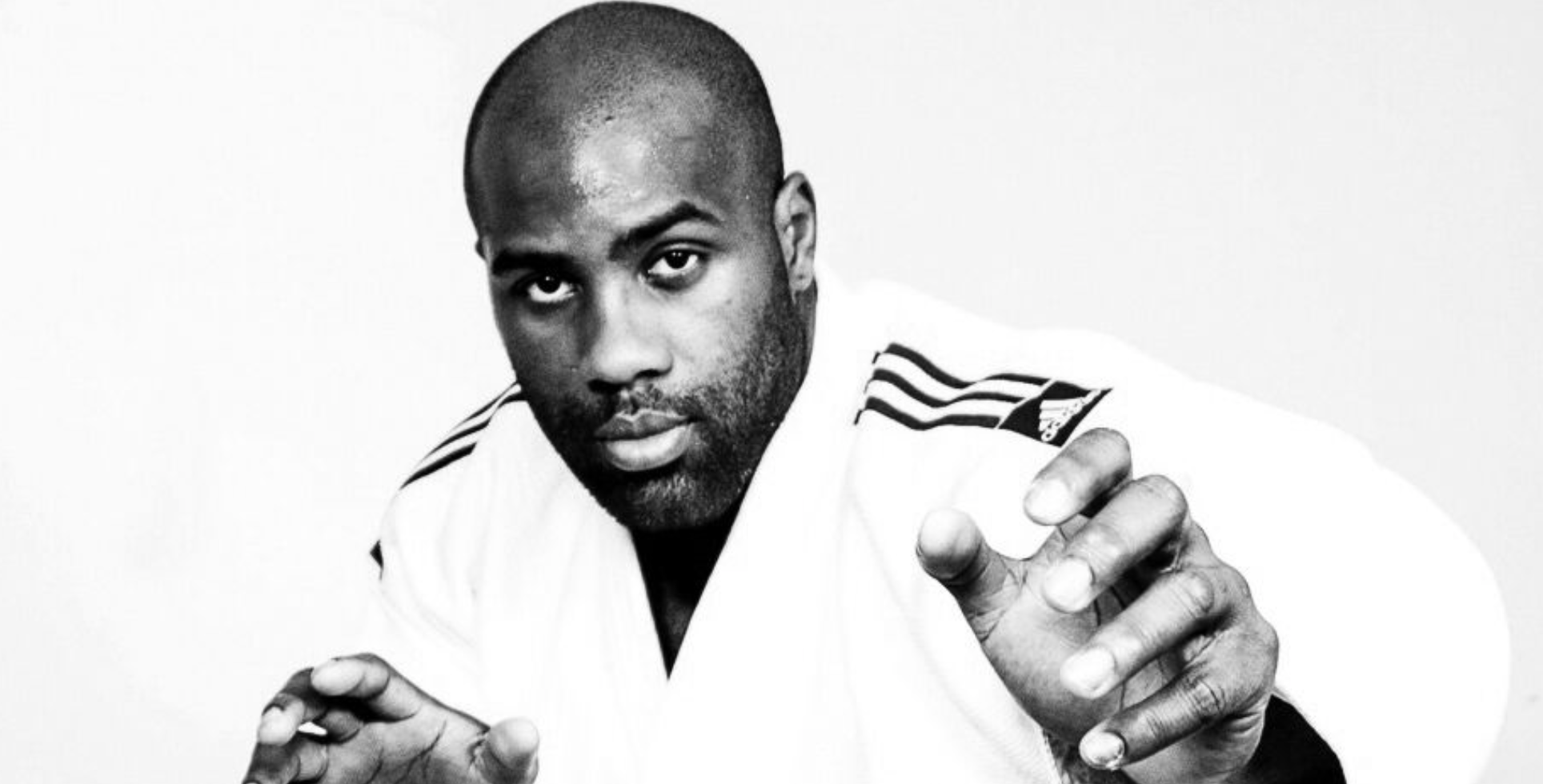 Highly observed ("phew, but phew", he says), in preparation or competition, Teddy is forced to innovate and remain unpredictable. " It may seem difficult to see, but I am always preparing something that makes the difference. For my 9th title this summer, I worked on all the techniques. And what happened? The technique I least wanted to take in, Sasae (blocking of the foot by lifting, in Japanese, note) is the one I used the most! 0 explanation. But still, every day, I try to reinvent myself, to give myself the choice, to create the exploit in the fraction of a second to make my opponent fall. "

And if Teddy's secret was the strength of the collective, this "Teddy clan", present at each major meeting? " My family has always been there, from my first competition. It’s my second breath. I know they are in the room, I say to myself, "I have no right to lose, they put themselves in 4, they all made the trip. I have to give myself. When I'm on the tatami mat, it gives me wings. ”

Before investigating his 144 consecutive victories, "Big baby", since it's his nickname, fought, and lost. We don't remember. Him, yes. " When that happened (he almost can't say the word "defeat", ed), it determined everything else in my career (see box). I worked, so much, on the left, on the right, on the physical, on the mental … It was thanks to this painful moment that I was able to produce my best judo. I’m going further: if in 2010 I do not lose, I am not sure I will be an Olympic champion in 2012.What to meditate, dear readers, on all the ordeals endured and to take advantage of them to get up, be reborn and deploy.

5 tips to finally see your abs