A Chinese proverb says: the cold lasts a week. If you cure it it lasts seven days. A paradox to emphasize that the most common ofviral infections, typical of the autumn and winter seasons, it must take its course and the phytotherapy, as you will find by continuing to read it can be very effective.

The causes of colds

As the etymology suggests, very often a cold is due to a cold, which has reduced the motility of the so-called vibrating cilia, the sweeping cells that cover the upper airways and which, with their undulatory movement, remove microbes and pollutants from the mucous membranes. If the vibrating eyelashes become paralyzed, due to the low temperatures, i virus have a good game in penetrating the organism by activating a ‘immediate immune response. But it takes about 5-7 days for the enemy to be completely knocked out.

Does it mean that we have to resign ourselves to living with a stuffy and congested nose, weird bursts and a handkerchief always in hand? Not at all. Great ally of the “chilled”, the phytotherapy offers four very useful remedies (two by mouth and two not) to relieve bothersome cold symptoms. Here are the plants to focus on. 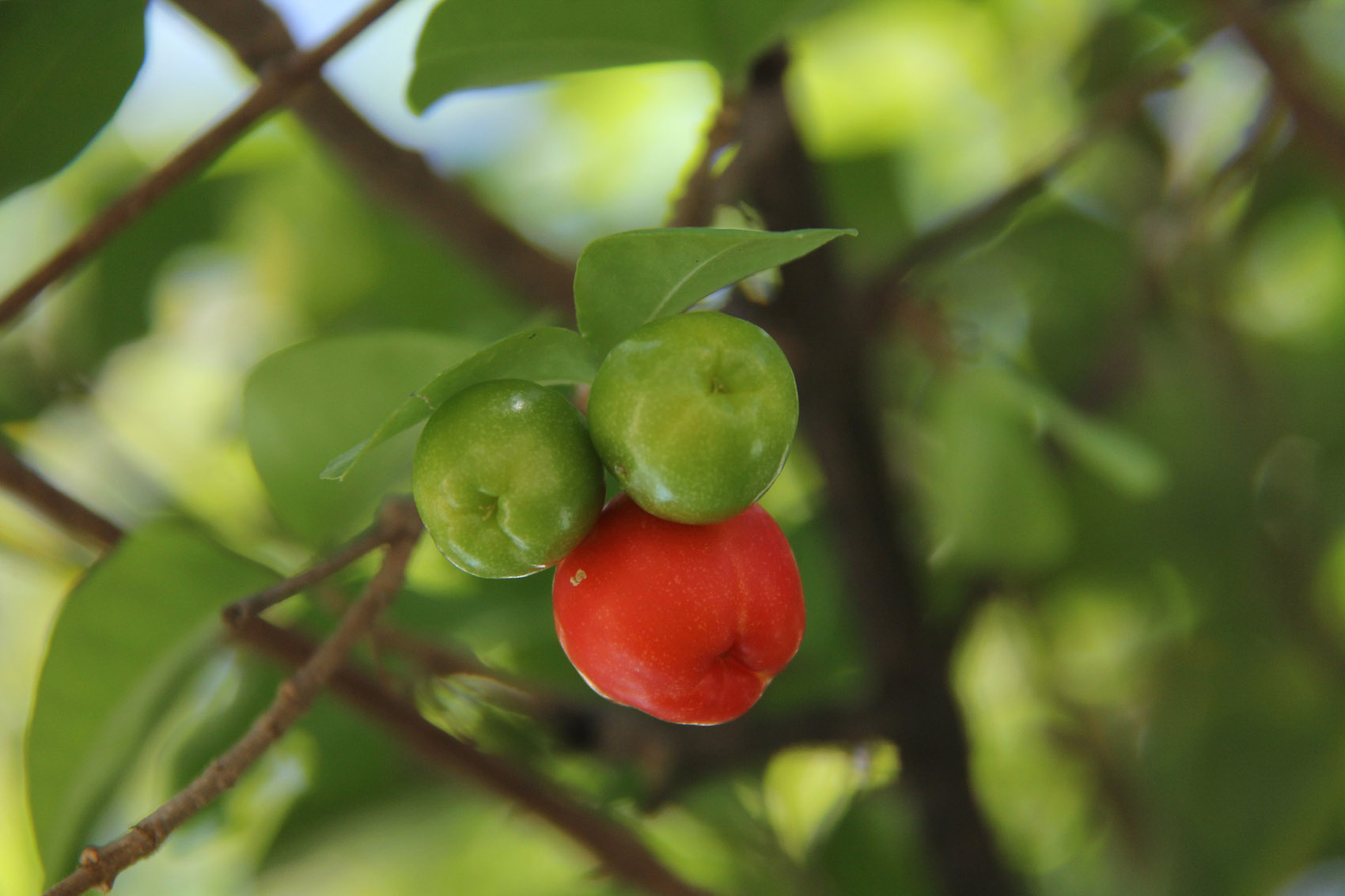 Fill up on vitamin C with acerola

«It must be said that the cold is due to parainfluenza virus, which begin to circulate before the classic flu season and which last until the end of March-April “, explains Professor Salvatore Bardaro, professor of integrated medicine at the University of Siena and Pavia. “These are RNA viruses, discovered in the 1960s, and mostly belonging to the large family of Rhinoviruses and Coronavirus (yes, the same as the COVID-19!).

An effective shield against these infectious agents comes from phytotherapy and is represented by acerola, very rich in natural vitamin C, to be preferred to that of synthesis. Acerola is a plant native to South America, also known as the “Barbados cherry”, which contains a quantity of vitamin C thirty times higher than that of orange and fifteen times higher than that of kiwi. The important is to check on the packaging that the tablets or tablets of standardized dry extract are titrated to 25 percent vitamin C (or ascorbic acid): this means that the company guarantees a high concentration of active ingredient.

Acerola is a natural source of other valuable substances to combat colds: B vitamins (B1, B2, B3, B5 and B6), provitamin A, mineral salts such as iron, potassium, calcium, phosphorus and magnesium, as well as carotenoids, tannins and bioflavonoids. All molecules that enhance the immune response and exert an antioxidant action against the cascade of free radicals put into circulation by the infection.

In pharmacies and herbalists, acerola can be found alone, or associated with zinc, the mineral that catalyzes our defenses, and with Rosehip, whose red berries are also very rich in vitamin C, as well as providing rose hips, with an anti-inflammatory and immunostimulating effect. 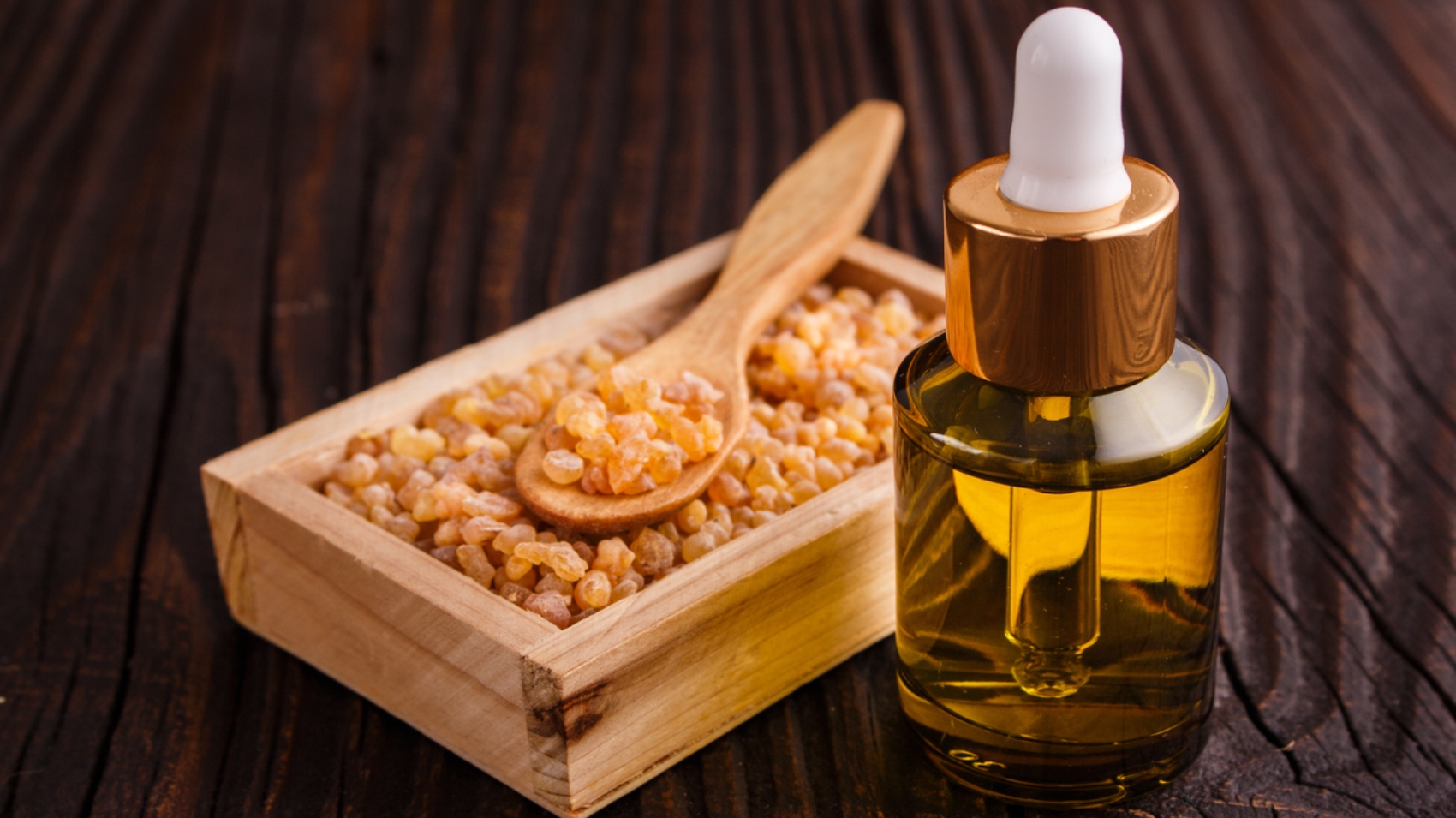 The contribution of the Boswellia serrata is invaluable in alleviating the symptoms of the cold. «It is a plant native to India and China, belonging to the Burseraceae family and known as the ‘incense tree’», explains Professor Salvatore Bardaro. «Used for millennia in Ayurvedic medicine for the treatment of chronic inflammatory diseases, ha different therapeutic properties, also proven by studies conducted by Western medicine.

The resin of Boswellia serrata is in fact a treasure trove of active ingredients beneficial to human health. The most studied are boswellic acids (especially acetyl-11-ketobetaboswellic acid), which perform a powerful anti-inflammatory action, decongestant and analgesic. The pool of acids, in fact, inhibits the transcription factor NF-kB which increases the release of pro-inflammatory cytokines ». In commerce there are several formulations based on Boswellia: the most used are the tablets, tablets or capsules of titrated dry extract or the mother tincture. 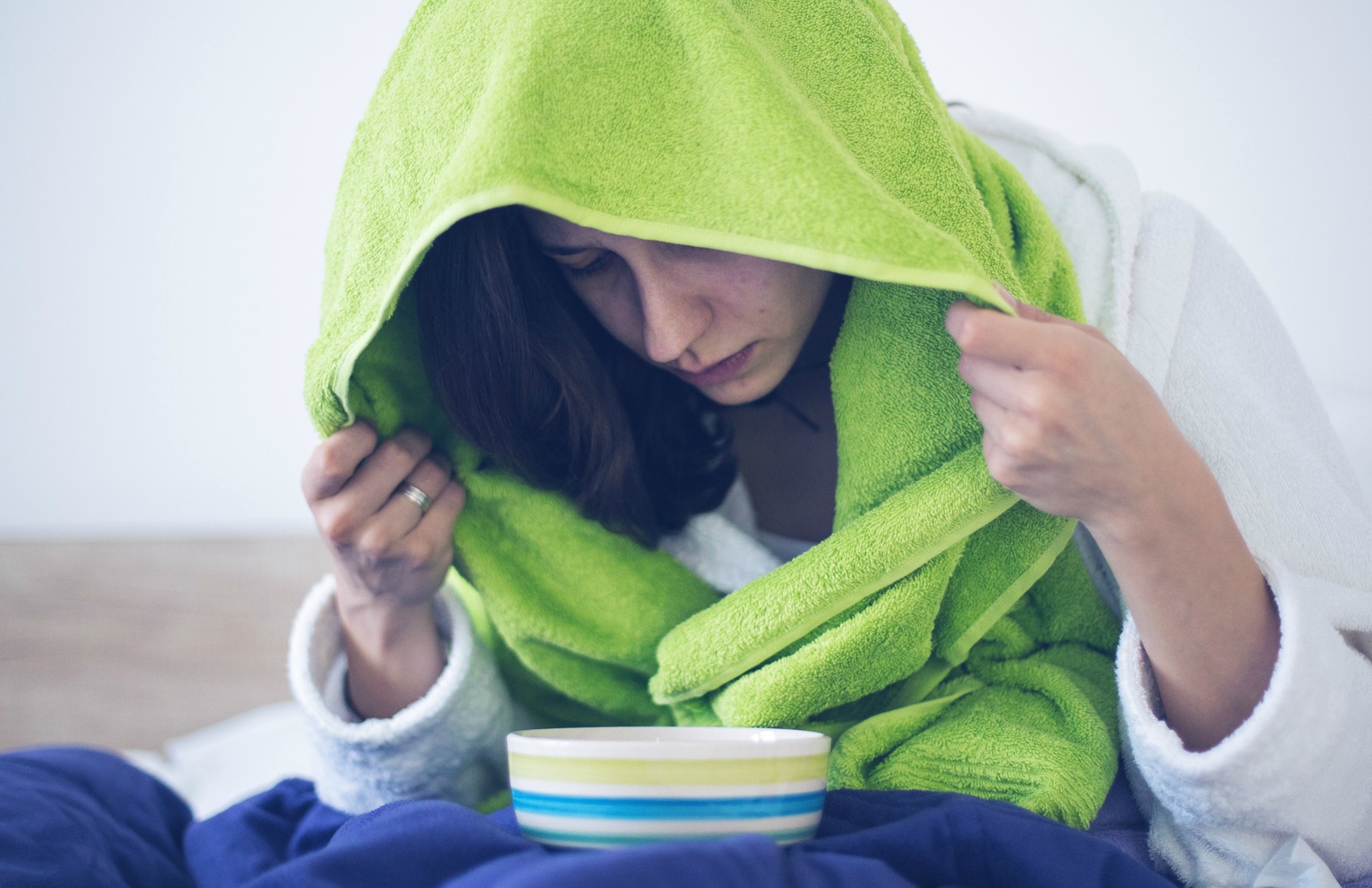 Inhale the balsamic vapors of the eucalyptus

To soothe acute cold and first airway infections, you can use another low-cost herbal remedy dear to grandmothers: eucalyptus essential oil and hot water. «It is particularly rich in eucalyptol, extracted from the leaves of this evergreen plant, capable of acting as an anti-inflammatory and fluidifying nasal secretions. 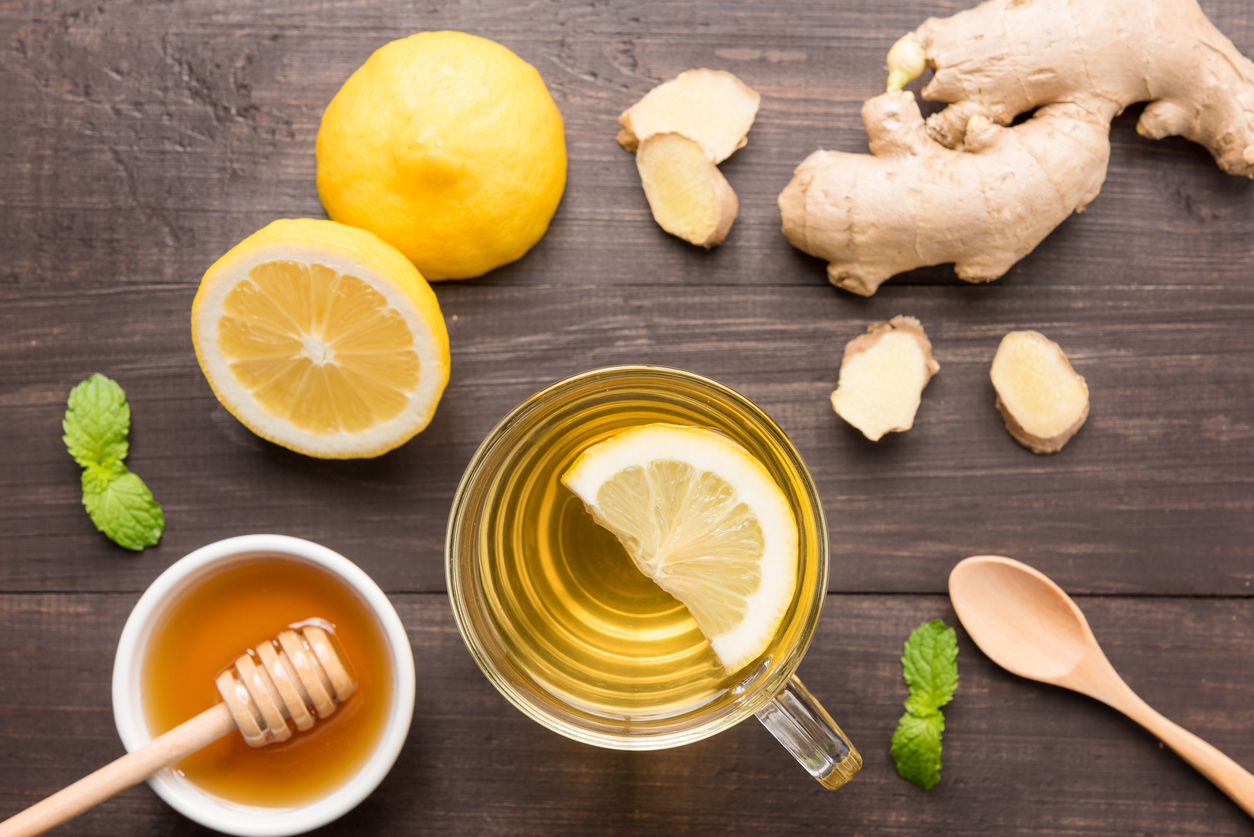 If you are cold, no milk for breakfast: increases mucus production. Instead, aim for another phytotherapeutic remedy, namely a healthy one herbal tea made from fresh root (also called rhizome) of ginger and organic lemon juice.

“Ginger, available in any cheap supermarket, is the root of a South Asian plant, belonging to the Zingiberaceae family (the same as turmeric and cardamom), which proves to be a real panacea to combat the cold. And this thanks to the presence of a pool of substances with antiviral action: gingerols (polyphenols that give it the characteristic pungent taste), phytosterols, resins, mucilages, anti-inflammatory fatty acids (such as linolenic acid, an omega 3, and linoleic, a omega 6), as well as numerous vitamins and trace elements ».

Ask our experts your question

How to choose equipment for swimming in the sea – Video

Hand sanitizers, in gel or lotion: the 4 best

Why it is important to do the check up: the right exams

From candida to genital herpes: causes, symptoms and treatments

15 no-cook, cold salads you can make in minutes

15 no-cook, cold salads you can make in minutes