Home / Health / Aromas and nicotine salts, two allies in the fight against cigarettes

All the aromas, since a few days even menthol, are banned in products from tobacco. They are banned from cigarettes traditional, not from the electronic ones which instead do not contain tobacco, but different levels of nicotine in decreasing quantities down to zero.

The aromas they are therefore useful for accompanying consumers in theirs path to quitting smoking. They are important for their pleasantness allies in this path. They can facilitate the transition to alternative solutions with reduced health risks compared to burnt smoke. Research confirms this conducted in the United States on nearly 21,000 vapers by experts from CSUR, the Center for Research on Substance Use.

The study found that over three-quarters of those who completely replaced the smoke with the vaping, they did it thanks to the wide range of aromas available. What’s more: if in the first purchase they preferred tobacco and menthol flavors, because they reminded them of the taste of cigarettes, they then changed their habits. Fruit flavors are nowadays the most used by former smokers, 76 percent of the sample vapers choose them.

The implication is that nostalgia for the cigarette tends to fade with time. Moreover, the fruit flavors they are also growing for the first purchase: the number of smokers approaching the world of smokers has gone from 18 to 34 percent electronic cigarette through these tastes. I’m a catalyst for attention. The research findings were published in the Harm Reduction Journal. 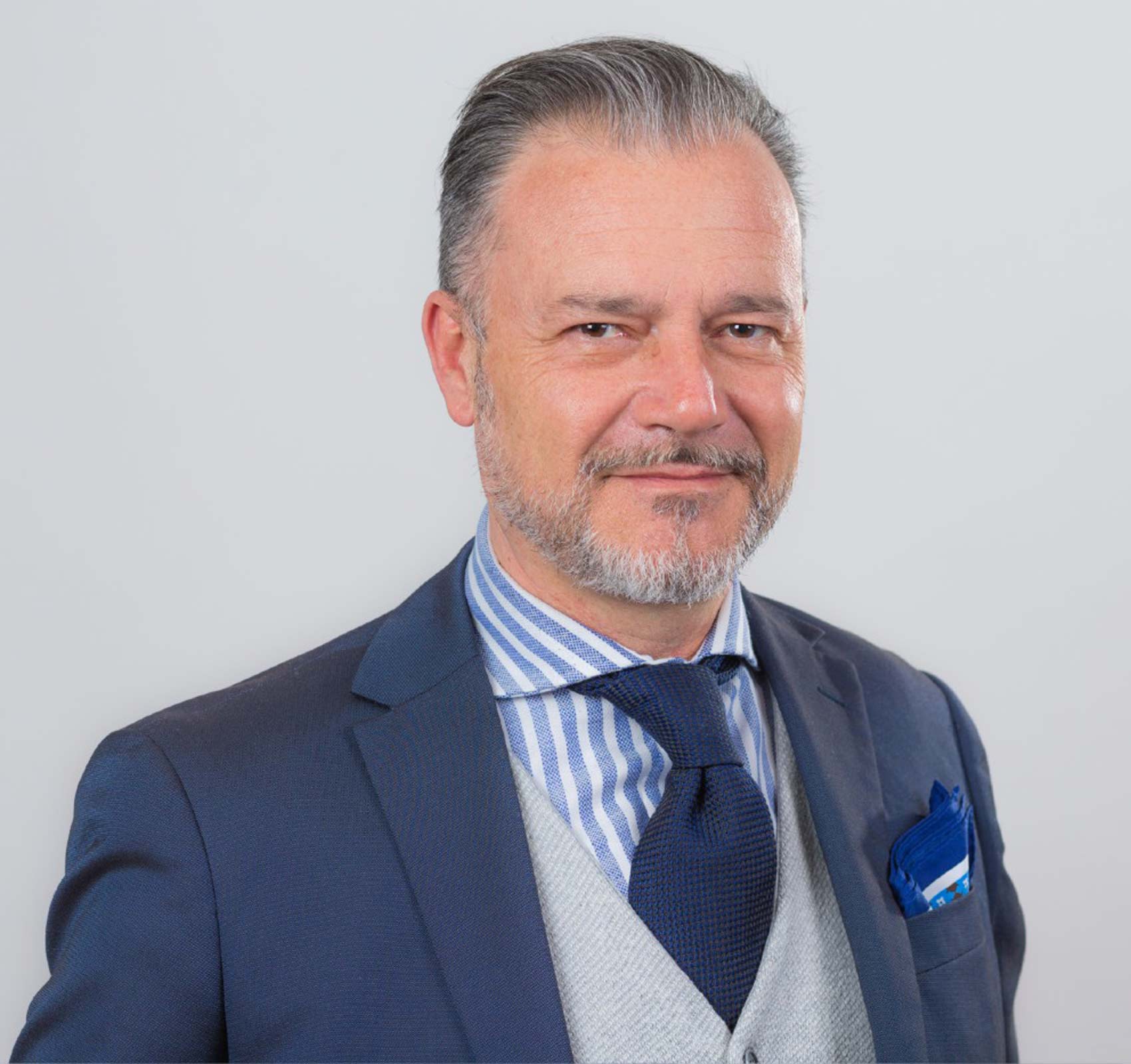 «Addressing the issue objectively is not easy, there are too many prejudices and immovable positions. Like that of the WHO, the World Health Organization, which claims that aromas young people like them so much and should be prohibited regardless. Everywhere. Thus, it is difficult to reason. We have stringent regulations that prohibit minors from using either the cigarette traditional be that electronics, as well as to sell it to under 18. Of course, responsibility and commitment are required in compliance with the rules by everyone “he reasons Enrico Ziino (pictured), Head Of Corporate Affairs, South-East Europe di Imperial Brands, one of the world’s leading manufacturers in the sector. Which precisely in order not to make them desirable to the younger ones aromas, puts them on the market with neutral, descriptive names (just “menthol”, for example), not with captivating epithets and labels that could, in fact, trigger some temptation in boys.

For adults, the basic awareness is that the opposite path is likely to lead to a dead end: “The new generation products without aroma or poorly flavored, give rise to bland and boring consumer experiences, which could lead consumers back to smoking. “.

Instead of reasoning for bans, Ziino underlines, “the authorities should develop e adopt robust standards and quality requirements. We use high purity ingredients, which are thoroughly evaluated by our team of professional toxicologists ».

Another element that can help smokers to overcome their resistance in the transition to electronic cigarette, are the nicotine salts: the quantity of substance is the same, therefore all the limits imposed by law are respected. But thanks to its composition in smaller molecules, rather than finish
in the mouth and along the trachea, the nicotine it arrives immediately in the lungs, where the intake by the tissues occurs faster. So, you have one immediate satisfaction, similar to that of the cigarette, and the gestures are the same: you don’t have to spend a lot of time vaping to feel satisfied. Here, too, the sensations are supported by the scientific literature: a clinical study published in the prestigious journal Internal and emergency medicine has shown that, for the reasons just illustrated, “i nicotine salts play a central role in the process of removing smokers adults from smoking“.

Imperial Brands proposes them in his electronic cigarette myblu to closely replicate the contribution of nicotine of the traditional cigarette. Without of course creating the combustion which remains extremely harmful to health. Moreover, myblu is a closed system, based on ready-to-use refill cartridges, the pods.

The cartridges they are made in sterile, sealed environments, which do not allow tampering, mixing or the insertion of uncontrolled substances. Mostly, respect the maximum quantities of nicotine established by regulations: the ceiling set by law is 2 per cent, which means that every 100 ml of liquid there can be no more than 2 nicotine. Those with the highest concentration stop at 1.6 percent, there are also 0.8 percent and the total absence of nicotine, to accompany those who want to stop in a gradual path towards the stop.

«A closed system» Ziino points out «has various advantages. It is one thing to buy a computer designed so that hardware and software get along well, another is a PC assembled with tarot software that is filled with viruses. Here, in the case of myblu, the battery is calibrated to generate constant power, the resistance has been designed to vaporize a certain liquid content without oxidizing. Therefore, it is not only the sealed pod that is a guarantee of quality ».

A growing number of international public health authorities such as the FDA, the American Food and Drug Administration, look with constant interest the solutions for vaping. Others, such as the British Public Health England, have expressed themselves even more deeply, going so far as to argue that the electronic cigarettes they are 95 percent less harmful than traditional smoking. The use of aromas and nicotine salts it can accelerate its adoption by smokers, without particular sacrifices in the overall consumption experience.

Ask our experts your question

The conductor Setta: the isolation has rekindled the diverticula

Diverticulosis, what it is and how to cure it: the myths to dispel

Hand sanitizers, in gel or lotion: the 4 best

17 fresh recipes to include in

E-bike: why the electric bike is very popular among sportsmen

17 fresh recipes to include in

E-bike: why the electric bike is very popular among sportsmen